Trivia was never my strong suit. I had played several times in university with the explicit intent of not placing last, but life’s difficult when you can count the number of athletes you know on your fingers.

My friend Arthur, however, had planned his own trivia night that worked like this. Every participant joins a central Zoom call where the host displays a slideshow of questions with corresponding timers. With 4 rounds of 10 questions each, the host grades each round during the next and announces the rankings. Each of the 10 questions was of a different category covering music, culture, history, current events, geography, etc. Before and during the game, people could donate money to the prize pool and the first place team chooses a set of charities to donate to.

I had an absolute blast; evidently playing against your friends is far more enjoyable than getting destroyed by human encyclopaedias.

Arthur had also created several new formats; my favorite was “Person in Question”, where he’d show a famous historical scene about but not displaying a person. For instance, 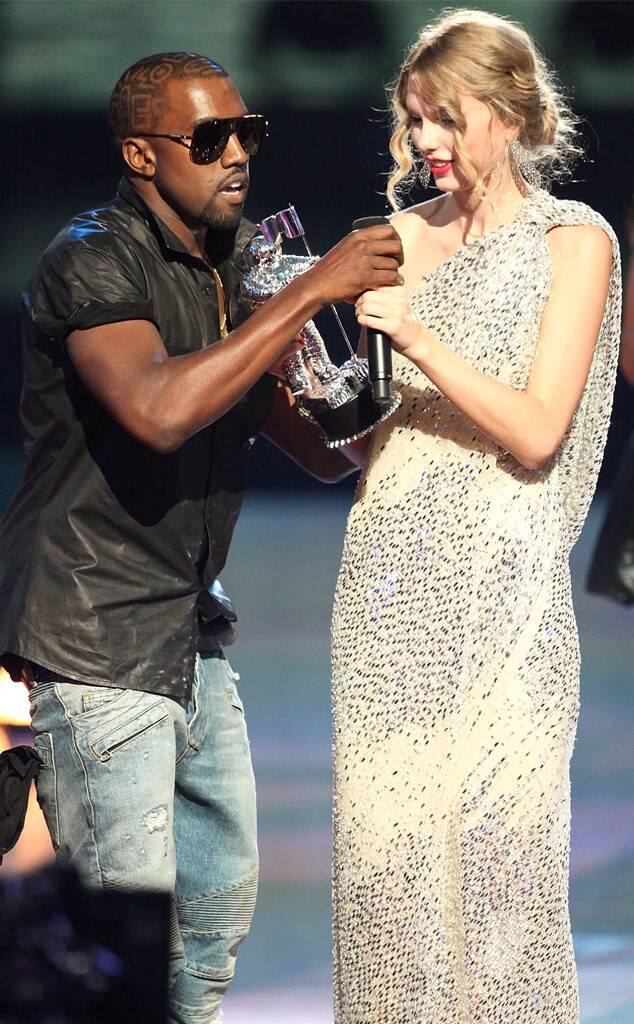 By the end of the night, my team was neck and neck with another, so Arthur proudly whipped out his piece de resistance: a “price is right” style live round of guessing the cost of the cheapest flight from SFO to JFK.

My team instantly went into a frenzy – Sam had just flown out a month prior, when it cost around 150 dollars. But New York’s coronavirus cases were spiking up and people were rushing to leave. Flight frequency had been reduced which would’ve brought the price, up, but fewer people were traveling overall. In addition, airlines were still flying empty planes. We finally settled on $90, but not without some heated back and forth. All eyes were glued on Arthur’s screen as he searched up the flights and we scanned for the cheapest one.

That night, I couldn’t sleep. Trivia had been enjoyable, but not simply because of the opportunity to spend time with friends. It served as the diving board for several interesting rabbit holes and broadened my understanding of NASA’s newest astronauts. I knew I had to host my own.

Although I’d had a great time during Arthur’s trivia, one problem bothered me. The questions that felt the best were the ones I got right. Clearly that isn’t a sustainable solution – most people don’t win and would probably have a less enjoyable time if answering questions incorrectly is disappointing. Does this have to be true?

I soon announced to my friends that I’d be hosting a trivia night. I set out searching for a formula to create the elusive perfect trivia question that everyone would enjoy regardless of their answer. What makes a question good?

The point of trivia is to give participants a fun time despite the significant variation in their knowledge, interests, and experiences. A good question makes everyone happy regardless of their reason for attending. Some people (a) play to win, (b) others to enjoy an experience or discussion with friends. (c) Others still come to learn trivialities about the world. How can we satisfy everyone?

Let’s approach this from the first level: a knowledge-based question where you know it or you don’t. It feels great when you can instantly recall that Mercury is on average the closest planet to Earth, but what if you can’t? You sit, glancing around at your teammates who stare blankly back. You’re disappointed; the fight’s ended before it even began. Can we do better? Current groups satisfied: A, C

Suppose we create multiple avenues of attack: give multiple pieces of information, either of which can lead to the answer. “What 61st Grammy award winning rapper’s stage name is based on a rum represented by a bat?” Here, we’ve doubled the odds of success. You might know a list of Grammy award-winning rappers or perhaps rum is your alcohol of choice. If you know neither, however, you bide your time waiting for your hair to turn white. Current groups satisfied: A, C

What if we create related clues? “2020 book Whistleblower is an autobiography depicting the inner workings of a company whose name derives from a German word meaning “Above all the Rest”. Why might you interact with this company?” Perhaps you’ve read Whistleblower or know German – the knowledge-based approaches to answering. Technically, there’s a 3rd avenue here. What company has had a whistleblower, a founder who might know German, and acts with an attitude as if they’re “above the rest”? Here, anyone who enjoys autobiographies, linguists, and anyone who knows about companies has a fighting chance here. There’s room for discussion so teammates can interact and debate. There’s some innate joy in this even if you don’t answer correctly, as collective teamwork is more satisfying than recognizing obscure knowledge, even if your team answers incorrectly. This also rewards competitive attendees since it isn’t sufficiently straightforward to be trivia. Such is the creme de la creme of trivia questions. A good question allows for discussion. Discussion enables debates and vested excitement in an answer, much like betting or embarking on an adventure. Current groups satisfied: A, B, C.

As the day drew near, I fervently stayed up later and later, searching for useful information to create good questions. The friends I invited had invited their friends as well. The participant list quickly ballooned and I didn’t want to disappoint. What started out as a small invitation for close friends quickly grew close to the Zoom limit, pushing me to explore questions I’d never considered before: How can I mute everyone? How do I share audio? Can we create sub-groups in Zoom per team?

Luckily, trivia turned out to be a smashing success, despite several significant hiccups. With the vast majority of people on call muted, I had no feedback when talking. I couldn’t tell if questions needed repeating or if people found issues with my answers. With so many people, grading took significantly longer than planned; luckily, my friend stepped in to help create a grading script.
Whenever I looked at the tiny portraits on call, however, people were laughing and having a good time. Mission success. Maybe next time we can play in person.